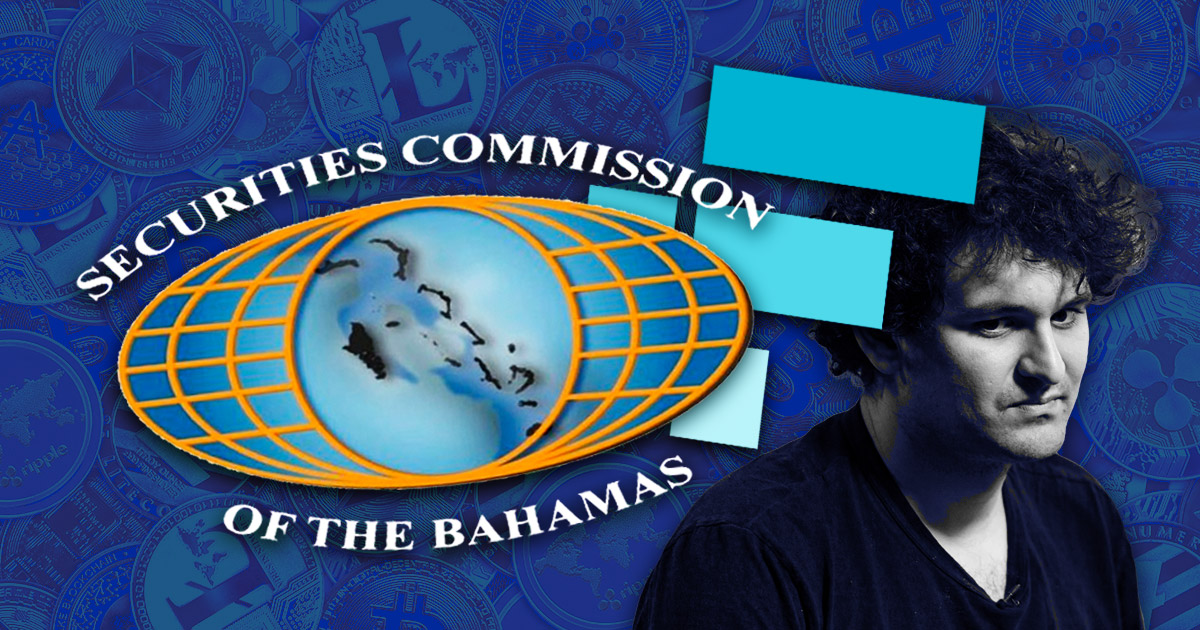 The Securities Commission of Bahamas revealed on Nov. 18 that it directed FTX to transfer digital assets under its control to the Commission’s wallet on Nov. 12.

According to the regulator, the directive was aimed at “safekeeping” the assets and “was necessary to protect the interests of clients and creditors” of the bankrupt exchange.

A Nov. 17 court filing from FTX revealed that it has recorded and verified text evidence that the Bahamas regulators directed the unauthorized access and withdrawal from the bankrupt exchange.

According to the filing, former CEO Sam Bankman-Fried and CTO Gary Wang were behind the Nov. 13 events. The exchange said the assets were “custodied on FireBlocks under control of Bahamian gov’t.”

“The Debtors thus have credible evidence that the Bahamian government is responsible for directing unauthorized access to the Debtors’ systems for the purpose of obtaining digital assets of the Debtors—that took place after the commencement of these cases.”

FTX also challenged the complaint filed by the Bahamas-government appointed liquidators in New York. The liquidators had filed a Chapter 15 in a New York court requesting the court to grant it control of the proceedings in the Bahamas.

According to FTX, the Chapter 15 filing should be transferred from the New York court to Delaware to avoid “potentially inconsistent opinions, duplication of efforts, and unnecessary expense.”

FTX also argued that the Bahamas-appointed liquidators did not mention its intention to file a Chapter 15 case in a new court in the United States.

The Bahamas regulator had earlier said it did not instruct FTX to prioritize the withdrawal of Bahamian assets.

Reports had revealed that the FTX hacker was the 35th-largest holder of Ethereum. The hacker’s address holds a total of 228,523 ETH worth $284.82 million. The hacker had also been swapping and moving tokens since the beginning of this week.