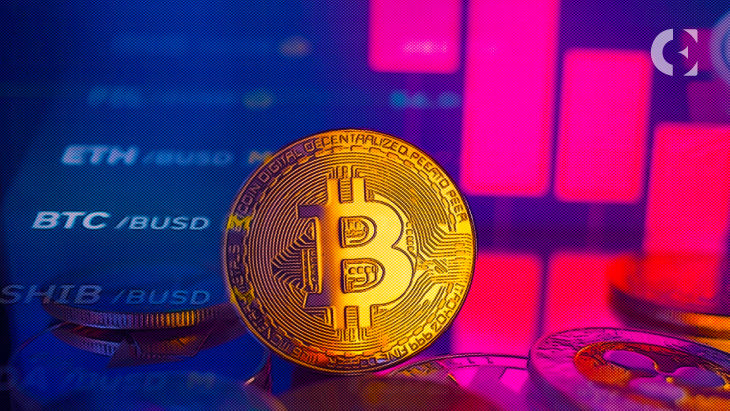 A Twitter character with the identity IncomeSharks has offered an opinion on the current cryptocurrency market situation. IncomeSharks joins other analysts trying to predict how the next phase of Bitcoin price will develop. According to the Twitter account handler, the bears in the Bitcoin market are currently at the “Denial Stage”. He implied that the current price rally is a bull trap and a manipulation, notably saying that a panic stage will follow.

IncomeShark’s tweet was accompanied by a pictorial illustration using an analysis sheet from the Wall Street Cheat Sheet.

The Wall Street cheat sheet pictured in the tweet highlighted the various psychological stages in the market cycle. It illustrates the human tendency to react in certain ways when the price of a given asset develops. The analysis tool capitalized on the emotional aspect of traders’ behavior and was used to predict the dominant state of mind under different market conditions.

From IncomeShark’s interpretation, the current Bitcoin rally is only but a momentary surge that will not last long. The account handler predicts that the Bitcoin price will fall further down and go into consolidation. If this interpretation is correct, a sideways movement will follow the predicted drop, before a bottom forms ahead of a sustainable bull run.

The Wall Street cheat sheet and how it relates to market price are subject to individual interpretation. One of IncomeShark’s responders, Domokos Csaba offered a different opinion on the current market condition. Csaba thinks that the panic stage has already been exhausted and the market is one stage ahead, the “Anger Stage”. For Csaba, the market is closer to the sustainable bull run than IncomeShark thinks.

Bitcoin’s recent rally has triggered several opinions so far. As several investors do not want to miss out on a sustained price rally, they are careful not to make costly entries into the market. Even CZ, the CEO of Binance has advised investors to be cautious while engaging the market.

The Congo Has Established Its First BTC Mining Facility