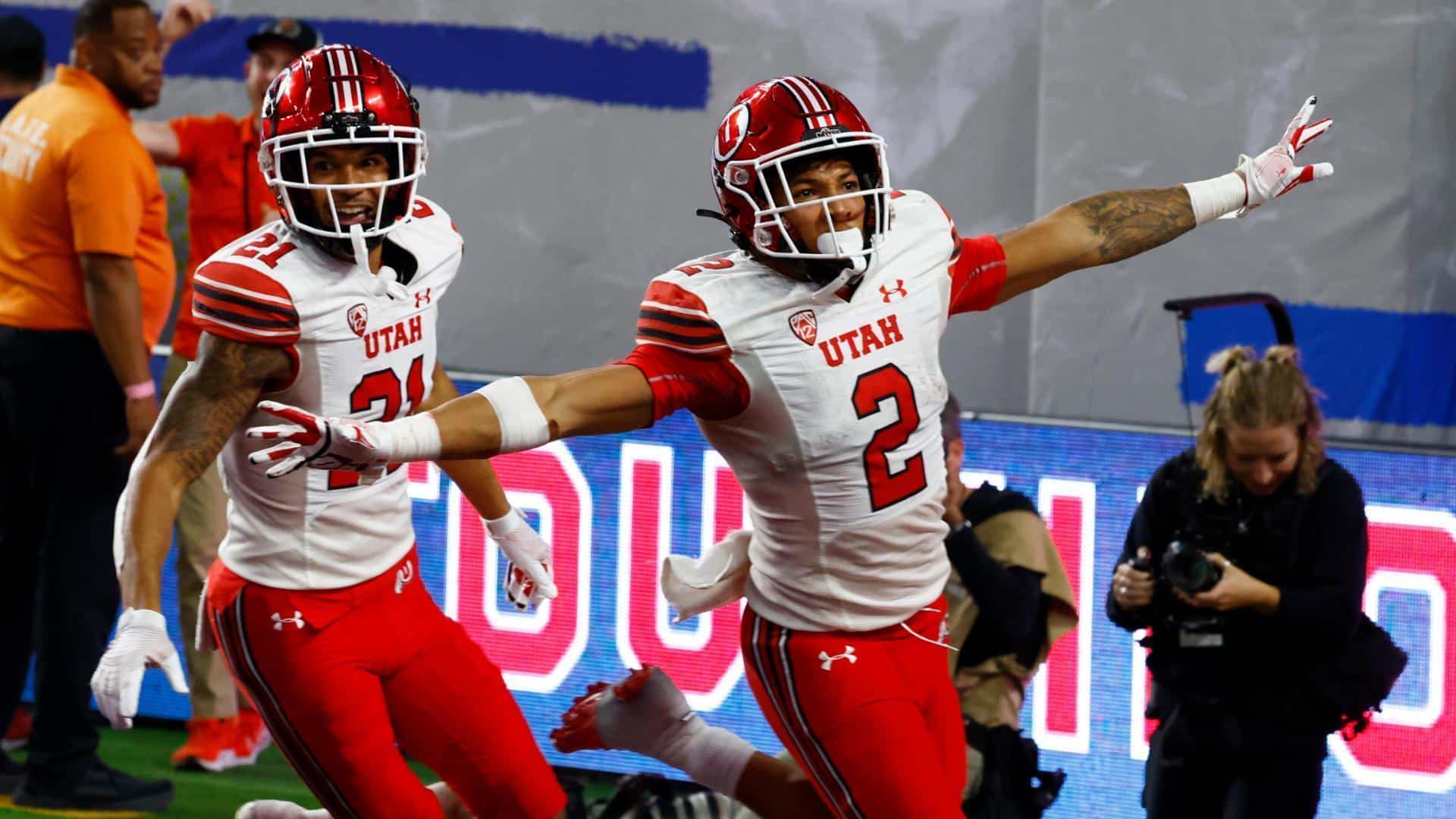 USC had a situation where they would be in the College Football Playoff with a win in the Pac-12 Championship Game. The game started off strong, as the Trojans had a 17-3 lead. Utah came storming back and tied the game at 17 at halftime. The Utes took control of the game in the second half, winning 47-24.

The Trojans had a good first season under Lincoln Riley, but came up just short of a CFP appearance. They will have Caleb Williams returning for another season and will likely be one of the popular picks to make the CFP next season after a solid run this year.

The Wildcats lock up a New Year’s Six Bowl berth with the win. TCU lost their undefeated record, but should still make the College Football Playoff. Sonny Dykes did a great job in year one with the Horned Frogs, but Chris Kleiman also deserves a lot of credit for bringing a Big 12 title back to Manhattan, Kansas for the first time since 2003.

3. Georgia is the Top Seed

There was little doubt that Georgia was one of the best teams in the country. Regardless of the result in the SEC Championship, Georgia was going to be in the College Football Playoff. They not only made that not matter, but they also locked up the top seed with their big win over Georgia 50-30.

Georgia dominated LSU in the SEC Championship Game after already being ranked first. There would be no reason to move them down, especially because they have looked like the best team in the country this season. The Bulldogs will now likely pick to play in the Peach Bowl to stay close to home in the College Football Playoff.

4. Tulane is Heading to a New Year’s Six Bowl

Tulane had a rematch with UCF in the AAC Championship Game after losing their regular season matchup. The Green Wave took care of business, winning the game 45-28. They specifically had a great offensive night with Michael Pratt passing for 394 yards and four touchdowns and Tyjae Spears running for 199 yards and one touchdown.

With the win, Tulane wins the AAC, but also now locks up a spot in a New Year’s Six Bowl. The appearance in a big bowl game signifies a job well done by head coach Willie Fritz, who is in his seventh season with the program. Tulane won two games last season and now have fully turned things around.

5. Ohio State is in the CFP

After losing to Michigan, Ohio State needed help if they were going to be selected for the CFP. A lot has happened to make that a possibility. USC lost their Pac-12 Championship Game against Utah, which likely eliminates them. TCU lost in the Big 12 Championship Game. The Horned Frogs are still likely in the CFP, but may have some more doubt surrounding them. Both results help the Buckeyes.

There are some pushing for Alabama or Tennessee to make the CFP, but the CFP committee has never allowed a two-loss team into the CFP. With Ohio State only having one-loss, and some quality wins, they should be headed to the College Football Playoff.

Make sure to check out our college football page for more news and updates like 5 things learned from conference championship week!